The first roll of Color film 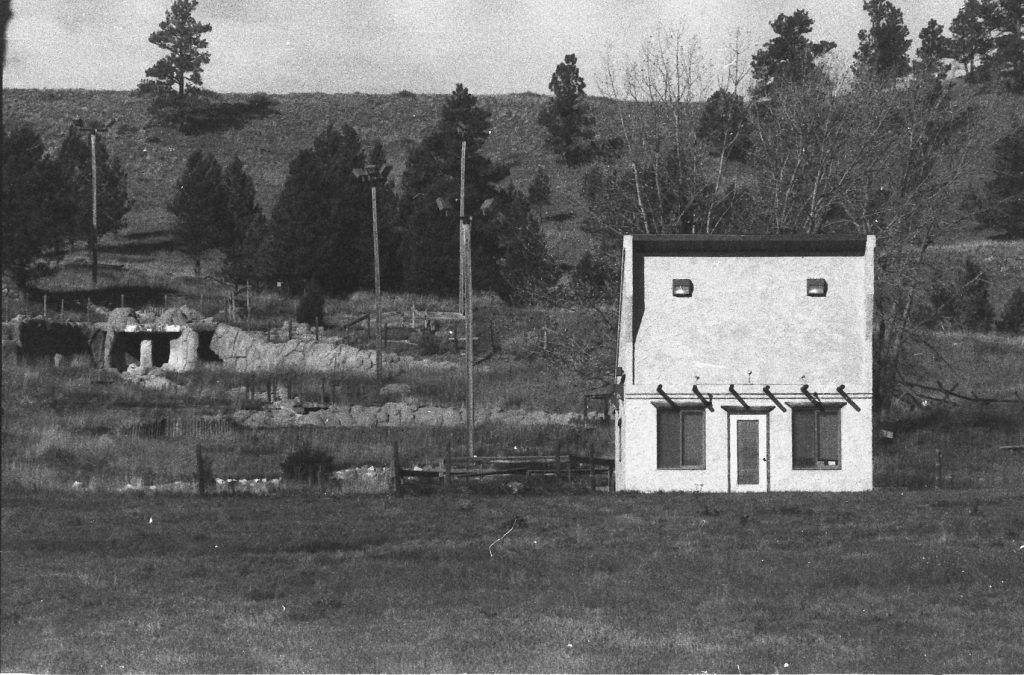 About two years ago, I was traveling back from South Dakota and decided to take the long way around and go past Devil’s Tower. This film was in a collection I had received from a friend several years ago so I do not know how old the film was. I do know it was hand loaded. The canister was marked PX 24. I shot the film at an ISO speed of 100, I think. this roll has been sitting in my refrigerator since I returned from the trip. I developed it along with a roll of Tmax ASA100.

Developer was ILford DD/DDX diluted 1:4 (one other roll was previously developed with this batch of chemicals)

Agitation was 10 seconds every 30 second, twist of stir rod, no inversions.

Phots were scanned into digital format using a Canonscan 8800